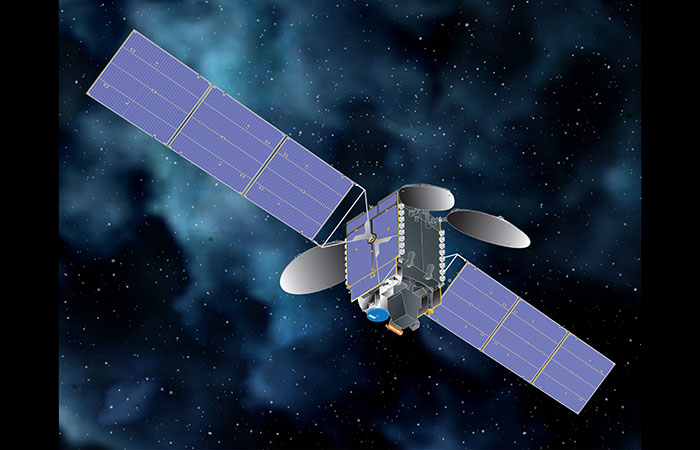 The Tropospheric Emissions: Monitoring of Pollution (TEMPO) instrument passed a major milestone April 10, 2015 by successfully completing a critical NASA confirmation review. It has been confirmed by NASA's Science Mission Directorate to continue into the Phase C part of the project, in which the team completes the design that meets the science and measurement requirements, fabricates the instrument, and develops the ground system. TEMPO will measure North American air pollution hourly from geostationary orbit.

TEMPO will be completed in 2017 at a cost of no more than $93.2 million, excluding the launch vehicle and integration to the selected satellite platform. It will share a ride on a commercial satellite as a hosted payload.Once deployed, TEMPO will acquire spectra of the Earth's atmosphere in ultraviolet and visible wavelengths. These will provide measurements of key pollution concentrations in the Earth's lower atmosphere, the troposphere. Measurements include ozone, nitrogen dioxide, formaldehyde, sulfur dioxide, and aerosols.

"The team is looking forward to continuing to the next phase of the project to build the TEMPO instrument that will serve as the North American geostationary component for air-quality monitoring," said Pennington.

According to Chance, "TEMPO exploits thirty years of our development of ultraviolet and visible atmospheric spectroscopy to make air quality measurements at revolutionary spectral and spatial scales."